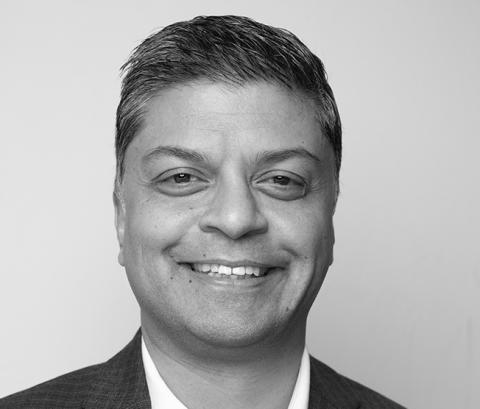 Joyson Karakunnel joined Innate Pharma as Executive Vice President and Chief Medical Officer in July 2020. He is an experienced medical oncologist and hematologist with more than 15 years of drug development expertise both in academia and the biopharmaceutical industry. Most recently, Dr. Karakunnel served as Senior Vice President and Chief Medical Officer at Tizona Therapeutics, where he led the development of the company’s biotherapeutics pipeline. Prior to Tizona, he held positions with Arcus Biosciences and AstraZeneca/MedImmune. At Arcus, he established the clinical, regulatory and safety departments, and while at AstraZeneca/MedImmune, he served as the early-stage lung cancer lead and contributed to the regulatory filings of IMFINZI® (durvalumab). Prior to joining the biopharmaceutical industry, he was a clinical trial investigator at the National Cancer Institute (NCI) and team leader for the hematologic group at Walter Reed National Military Medical Center. In addition, he was an Associate Professor at the Uniformed Services University of the Health Sciences and a medical reviewer at the U.S. Food and Drug Administration. Dr. Karakunnel completed his oncology and hematology fellowships at the NCI, his medical training at Annamalai University in India and holds a Masters in Pharmacology from the University of Maryland.